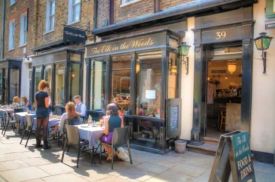 Islington is probably the coolest part of London.  A thriving, creative borough in zone 1, it brings together art and business like no other place in the capital.

Enjoy the pavement cafes of Upper Street, visit the pubs where music history was made, go clubbing at the O2 or visit the five theatres that make Islington the cultural heart of London.

Here are some resident past and present.  How many do you recognize and can you name their most famous works? 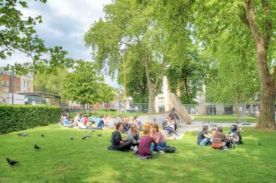 Charlie Chaplin (1899 to 1977) lived in Arlington Way and regularly appeared at Sadlers Wells Theatre.  Also, check out the sign above the Waterstone’s Bookshop by the green for some fascinating local knowledge.

Alfred Hitchcock (1899 to 1980) began his career at Islington studios in Poole Street. 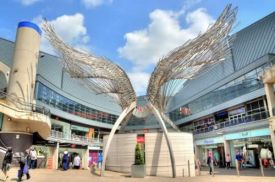 One of our best-known poets, Sir John Betjeman had strong links to the borough.  His father owned a furniture factory in Pentonvile Road.

Writer, Evelyn Waugh, (1903 to 1966) lived in Canonbury Square soon after publishing his novel ‘Decline and Fall’

Author and journalist, George Orwell (1903 to 1950) lived in Cannonbury Square in 1944 where he wrote Animal Farm. 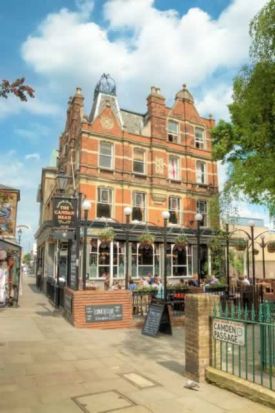 We use cookies to enable essential services and functionality on our site and to collect data on how visitors interact with our site, products and services. By clicking accept, you agree to our use of these tools for advertising, analytics and support.